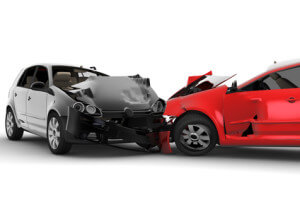 As car buyers in Honolulu, we buy used cars from those who are being deployed and who are in the military, or anyone who simply needs immediate cash for his/her vehicle for any reason – whether to pay bills, go on vacation, or just have a little extra spending money. We thought readers might be interested to learn why safety technology is more important to consumers than entertainment or convenience gadgets.

In the 2015 U.S. Tech Choice Study, it was found that the most valued features for consumers include enhanced collision mitigation and night vision systems, along with blind-spot detection and prevention systems. Given that more vehicles are becoming available with autonomous driving features, consumers have a need for increased safety, particularly collision protection.

Also in the top five safety technologies preferred by consumers when it comes to fully autonomous, limited autonomous, and traffic-jam assist driving levels were self-healing paint, and rearview camera and monitors.

It’s clear that consumers are becoming more concerned about safety as the auto industry continues to roll out advanced technologies. What’s your take on the growing autonomy of today’s vehicles?

If you’re looking to sell your used car for cash in the Honolulu area, give CarMark Hawaii a call today. In business for more than a quarter of a century, we make selling your used truck, car, or SUV easy – and our friendly staff is always available to assist you. Give us a call today!