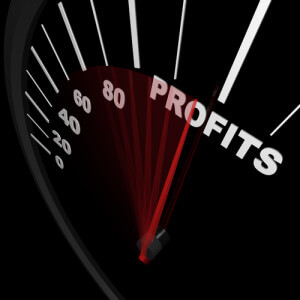 At CarMark Hawaii, we’re always interested in which automakers are having the greatest success. We buy used cars for cash in Honolulu and have been doing so for more than 25 years; we expect to be doing the same over the next decade or so, so it’s always fun to get an idea of what’s out there, and the types of vehicles we may be buying from customers in the future.

Recently, an article at the Car and Driver blog reviewed several cars that experienced stellar sales in June. Among them were Hyundai, Kia, Subaru, Audi, and Nissan, thanks to Nissan’s mighty GT-R and the Cube. No longer “underdogs” in the automotive industry, Hyundai and Kia are leading the pack with the Hyundai Elantra zipping past the Sonata as the brand’s top seller. Responsible for Kia’s big sales jump in June? The Sedona minivan, which accounted for more than 5,400 sales in June. Not only did Hyundai and Kia have an exceptional month in June, both recorded their best first halves (first six months of the year) ever!

Over at Volkswagen, the e-Golf seemed to pick up a bit of speed, but according to sources VW is way behind in terms of sales levels the company should be experiencing in the U.S. market. Many are hoping for a three-row SUV out of the Tennessee plant, which may help with down sales for the automaker. June wasn’t a magic month for VW, but maybe things will turn around for them in the future.

If you’re looking to sell your used car for cash in Honolulu, come by and see us at CarMark Hawaii, your local trusted Oahu car buyers. From Volkswagen and Hyundai to Ford, Chevy, Jeep, Nissan, Chrysler, and any other brand of vehicle, we buy used vehicles that are 8 years old or newer, offering cash on the spot for those in good condition! We proudly serve military personnel and anyone else looking to trade in your vehicle for cash.